ST. LOUIS, Mo. – The pairings for the Second Round of the 2019 Lamar Hunt U.S. Open Cup have been announced which will see Saint Louis FC face the winner of Des Moines Menace (USL League 2) vs. Duluth FC (NPSL) on May 14-15.  Saint Louis FC will host the game if Duluth FC advances and travel to Des Moines should they win in the First Round with the exact date of the game still to be determined.

The Second Round of the U.S. Open Cup introduces 25 USL Championship teams to face the winners of the First Round which consists of six USL League One sides and 32 Open Division Teams.  Home teams for each round are determined by a random selection process among those clubs that have applied and whose venues meet the minimum tournament standards. Should Saint Louis FC face Duluth FC in the Second Round, information on tickets will be released as soon as possible.  New for the 2019 edition of the Lamar Hunt U.S. Open Cup, every game of this year’s competition from the First Round to the Cup Final will be broadcast on ESPN+.

The Lamar Hunt U.S. Open Cup, recognized as U.S. Soccer's National Championship, is an annual competition open to all amateur and professional soccer teams affiliated with U.S. Soccer. The tournament has crowned a champion for 105 consecutive years dating from 1914. In 1999, the competition was renamed to honor American soccer pioneer Lamar Hunt. 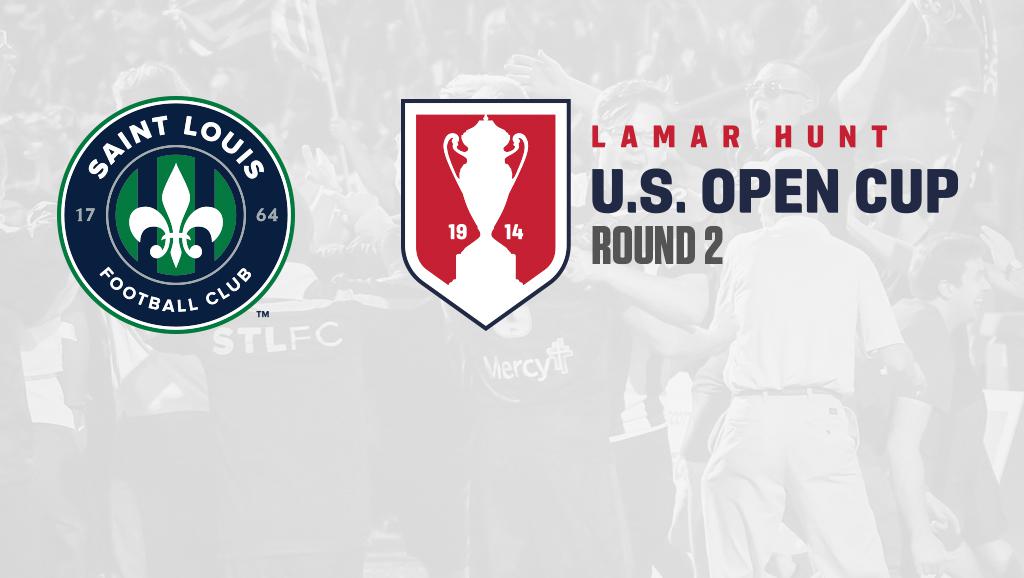