Fall spent last season with Ottawa Fury FC where he made 30 appearances and co-led the team with ten goals to qualify for the USL Championship Playoffs. He was born in Frankfurt, Germany and developed in the SV Wehen Wiesbaden system before signing for FC Nurnberg II in 2011 where he made 27 appearances and scored three goals. Fall then moved to a number of European clubs, including SV Waldhof Mannheim, SC Austria Lustenau and BSV Schwarz-Weiß Rehden where he accumulated 73 appearances with five goals scored. He would make his USL Championship debut in 2016 after signing for the Rochester Rhinos and went on to make 53 appearances and score 13 goals before his first stint with Saint Louis FC. Fall rejoins the club after making 22 appearances with five goals and two assists during the 2018 campaign.

“We’re delighted to welcome Wal back to the club,” said STLFC Head Coach Anthony Pulis. “He had a huge impact for us in 2018 and we look forward to more of the same in 2020. His composure in possession, technical ability and creativity will add a different dimension to us this year. He’s a winner, a fierce competitor and I’m really looking forward to working with him again.”

“I’m really excited to rejoin this fantastic club with fantastic fans, especially the St. Louligans,” said Fall. “I have missed you since the day I did not re-sign, but now I’m back to make more history together with our new team. We need every supporter at every home game to give us the confidence and trust to do something special together again. I wish everybody a Happy Christmas and Happy New Year and I will see you soon in St. Louis!” 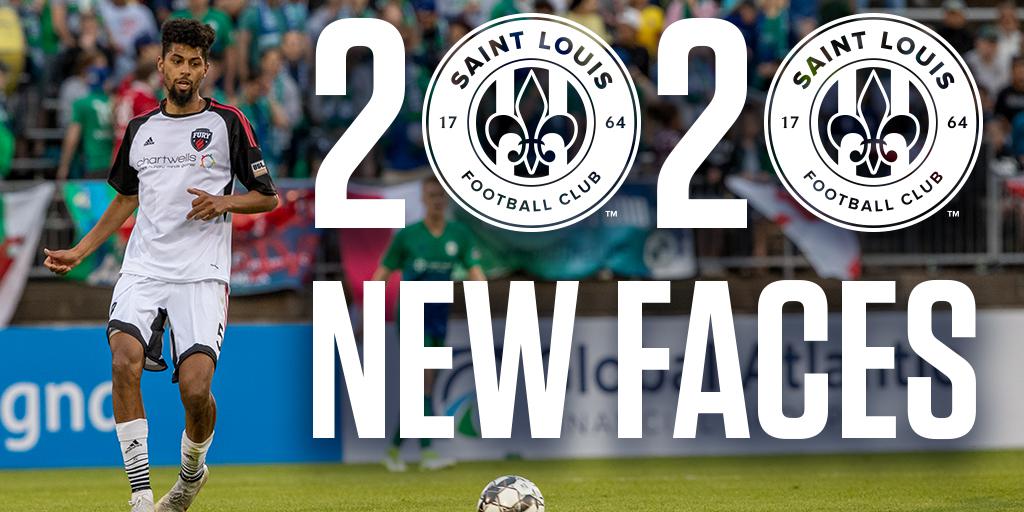