Wharton spent last season at Portland Timbers 2 where he led the team with 2,928 minutes played across all 34 league games. He scored six goals, provided one assist and created 39 key chances with a remarkable 87% passing accuracy. Wharton was born in Richmond, Virginia and developed in the Richmond Strikers youth system before attending the University of Virginia where he made 85 appearances and scored 11 goals over his collegiate career that included an NCAA Championship in 2014. He also featured for the Portland Timbers U-23s in 2015 and earned USL League Two All-League honors as he led the team to the postseason. Wharton signed his first professional contract with Rio Grande Valley FC at the start of the 2016 season and made 63 appearances with six goals and eight assists for club over three seasons before signing with Portland Timbers 2.

“Todd is a very good midfielder who possesses an excellent range of passing,” said STLFC Head Coach Anthony Pulis. “He has a good engine, competes well and has great delivery from set-pieces. From speaking with Todd, it was very clear he has exactly the type of winning mentality that we’re striving for this year. This signing makes for outstanding competition in midfield which I believe is really healthy and is something we’re looking to create all over the field as we continue to build our roster for 2020.”

“I’m really excited to join such a great club and organization,” said Wharton. “I can’t wait to get the season started and try to help win a championship in St. Louis.” 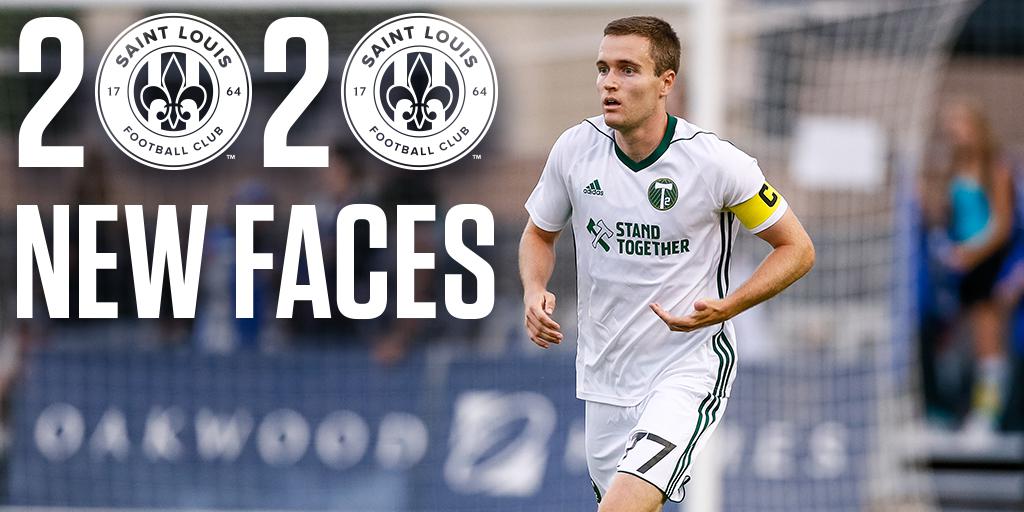