Gagnon-Laparé was born in Sherbrooke, Quebec, Canada and developed in the Montreal Impact youth system before signing a professional Homegrown Player contract with the club in 2014. He would make 29 appearances and score one goal for FC Montreal in the USL Championship while also making six appearances for the MLS side during the 2014-16 seasons. Gagnon-Laparé would then sign with AS Vitre and make 37 appearances and score two goals for the fourth-tier French club over the 2016-17 seasons before returning to Canada to sign with Ottawa Fury FC. He played 2,428 minutes over 33 appearances with 21 key passes during the 2019 season as Ottawa Fury FC made the playoffs. Gagnon-Laparé has also appeared in five matches for the Canada National Team and made his debut in August 2013 as an eighteen-year-old.

“Jérémy is someone I would describe as a player’s player. He’s the type of guy that is valued very highly by his teammates,” said STLFC Head Coach Anthony Pulis. “He has excellent ball-retention qualities, is very aggressive and has a good football brain. We see him playing as a left-back in our system but is certainly capable of playing in a couple of other positions too, so he adds great value to our squad.”

“I’m super excited to join STLFC,” said Gagnon-Laparé. “I had a discussion with Anthony a couple weeks ago that really got me interested. I felt like he had a clear vision and he wanted me to be part of it. I can’t wait to get to St. Louis and start working with this new group as well as play in front of the fans!” 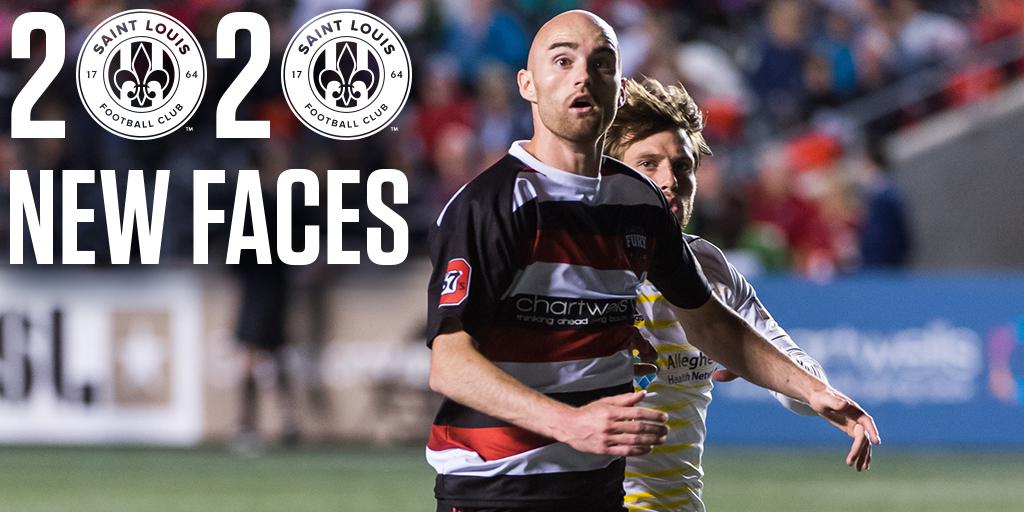