Pulis was hired in November 2017 and guided Saint Louis FC to a 14-9-11 record and club-record 53 points as the team made the playoffs for the first time in club history in 2018. Saint Louis FC also boasted a 10-2-5 home record with 23 goals scored and only 11 conceded during the 2018 season, including a stretch that saw the team finish with eight wins in a row to go 10 games unbeaten at home.

In 2019, the season was highlighted by two wins over MLS clubs as the team advanced to the U.S. Open Cup Quarterfinals but mixed results in the league saw the team miss the playoffs with an 11-14-9 record despite a club-record five-game win streak in September. Overall, Pulis led the team to a 30-26-20 record across USL Championship and U.S. Open Cup competition and broke numerous club records including point totals, winning streaks, goals scored, and clean sheets.

“On behalf of the entire organization, I want to thank Anthony for his contributions to our club,” said STLFC President Patrick Barry. “During his tenure, we were able to take important steps forward on the field. We wish Anthony, Laura and their family the very best in the future.”

Saint Louis FC will introduce the club’s new head coach on Saturday, January 4 at 10:00 a.m. CT at the World Wide Technology Soccer Park. The announcement will be open to the public. 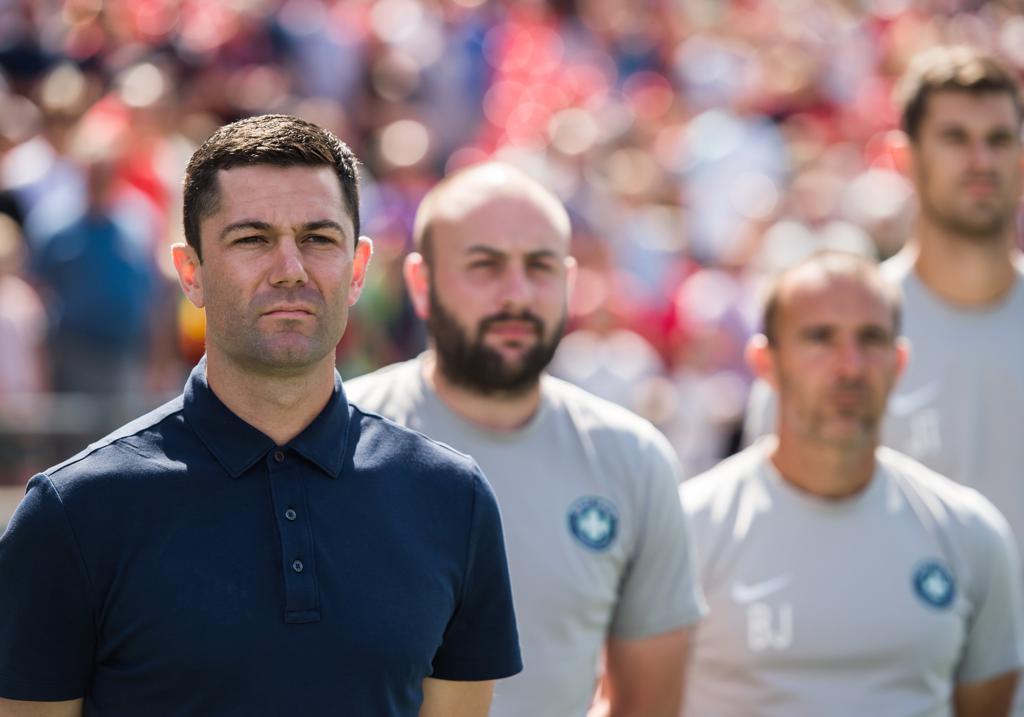