Fink returns for his fifth season with Saint Louis FC after co-leading the team in scoring with seven league goals in 2019. He notably scored the winning goal in stoppage time against FC Cincinnati in the U.S. Open Cup Round of 16 to earn the club their second-ever victory over an MLS opponent. Fink played 2,836 minutes across 33 appearances and led the team in clearances while only committing 13 fouls in a defense that kept 12 clean sheets last season.

“I’m glad that the club was able to have Sam back this season,” said Head Coach Steve Trittschuh. “I have coached against him a number of times and I know what he can bring to the game. I’m going to need his experience and leadership to have success this year and I look forward to working with Sam.”

Fink was born in Bridgeton, Missouri and played in the St. Louis Scott Gallagher Academy youth system. He attended Wake Forest University from 2011-2014 where he served as the team captain and played every minute during his senior year. Fink then signed with Saint Louis FC in 2015 and would be one of only two players in the league to play every minute of every game during the 2015 season. In total, Fink appeared in 53 games and scored four goals for his hometown club during the 2015-2016 seasons. He would join Oklahoma City Energy FC at the start of the 2017 season and make 17 appearances for the club in a campaign that finished in the Western Conference Finals of the USL Championship Playoffs before returning to Saint Louis FC in 2018. Over the past two seasons, Fink has totaled 66 appearances with eight goals scored and three assists with an 80% pass completion average.

“I came here as a young kid just out of college eager to make my way in the professional game,” said Fink. “With the support of family, friends, and everyone at this club over the past five years I have grown into a veteran pro, a husband, and a father of two little girls that light up my world. To me, this journey has been deeply personal with plenty of trials and tribulations, so this club and the people that support it are like family. Playing for my city is a dream and I’m grateful to continue to represent this club in the best way that I know how. It is clear Coach Trittschuh demands his players play with heart, passion, and a winning mentality. I feel that my attributes as a player closely align with that so I’m really looking forward to playing under his leadership and direction with teammates new and old. We’ve experienced moments in our corner that I will never forget. And while those will live on in our hearts forever, I feel it in me that they were just preparing us for the brilliant days ahead. It’s been a fun ride, but I assure you we’ve only just begun.” 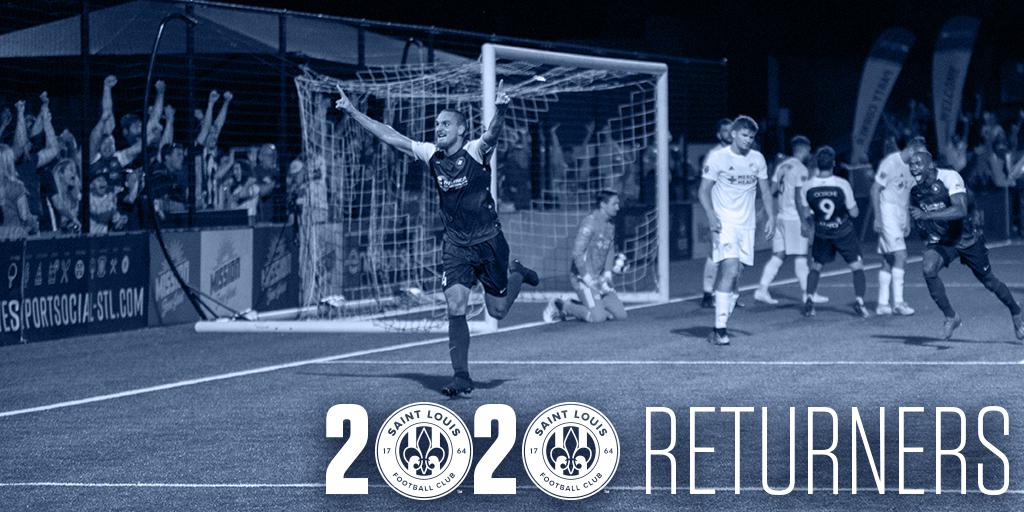