Berner was born in St. Louis and attended Southern Illinois University Edwardsville where he made 34 appearances over the 2010-2014 seasons and kept ten clean sheets with a 75% save percentage. He earned Missouri Valley Conference Goalkeeper of the Year honors in 2012 and 2013 and was drafted as the 35th pick in the 2014 MLS SuperDraft by Colorado Rapids. Berner made five appearances for the MLS side in 2014 before joining affiliate-club Charlotte Independence on loan. He made 38 appearances for the USL Championship club and kept 12 clean sheets over the 2015-2016 seasons before joining Phoenix Rising FC at the start of the 2017 season. Berner then spent time with Phoenix Rising FC and Oklahoma City Energy FC before sitting out the 2019 season to rehabilitate an injury.

“It is always good to be able to sign local players and also one that went to SIUE! John is a player I have been familiar with these last years, from him playing with the Colorado Rapids to his time in the USL Championship,” said Head Coach Steve Trittschuh. “He is a big presence behind the defense and his ability to command his area will be a huge advantage for us.”

“It has been a tough couple of years personally but I couldn’t think of a better landing spot than here in my hometown of St. Louis,” added Berner. “It’s an exciting time to be part of soccer here and I can’t wait to get the season started.” 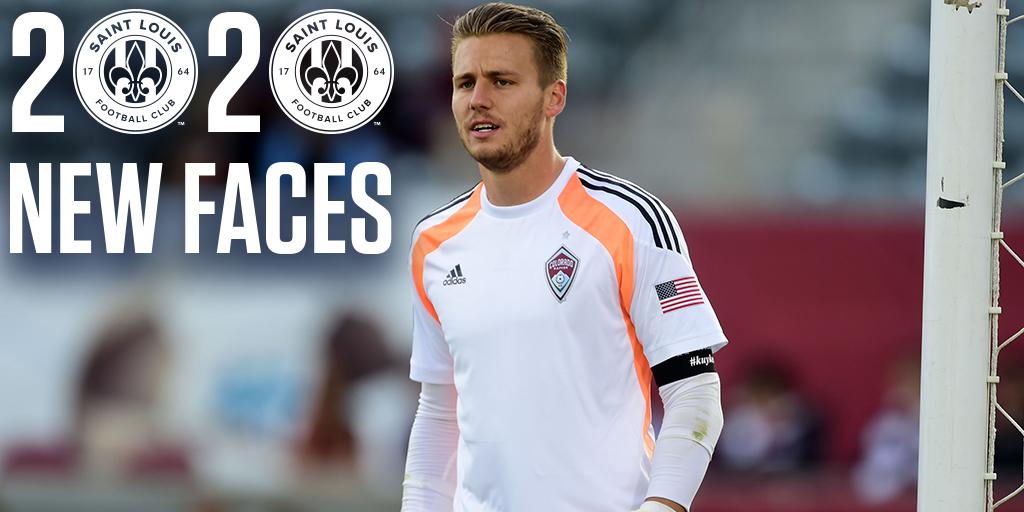