Samb was born in Saly, Senegal and developed with local club Diambars before signing a three-year trainee contract with LOSC Lille after successful trials with the French club in 2013. He made 41 appearances and scored seven goals for LOSC Lille B before moving back to Diambars following an injury. Samb then signed for Norwegian second-division club Tromsø Idrettslag where he made 25 appearances over the 2017-2018 seasons before joining Ottawa Fury FC. He scored eight goals and tallied five assists with 20 key passes over 19 appearances during the 2019 season as Ottawa Fury FC made the USL Championship Playoffs.

“Mour is a dynamic forward with speed and also good vision,” said Head Coach Steve Trittschuh. “With his ability to hold the ball, he can bring players into the game in attack and I expect him to score goals and cause a lot problems for the opponents.”

“I’m happy to be part of the Saint Louis FC family,” said Samb. “I hope to contribute to the team so that we can win trophies. Thank you to the club for showing confidence in me and I wish a very good season to the team and supporters.” 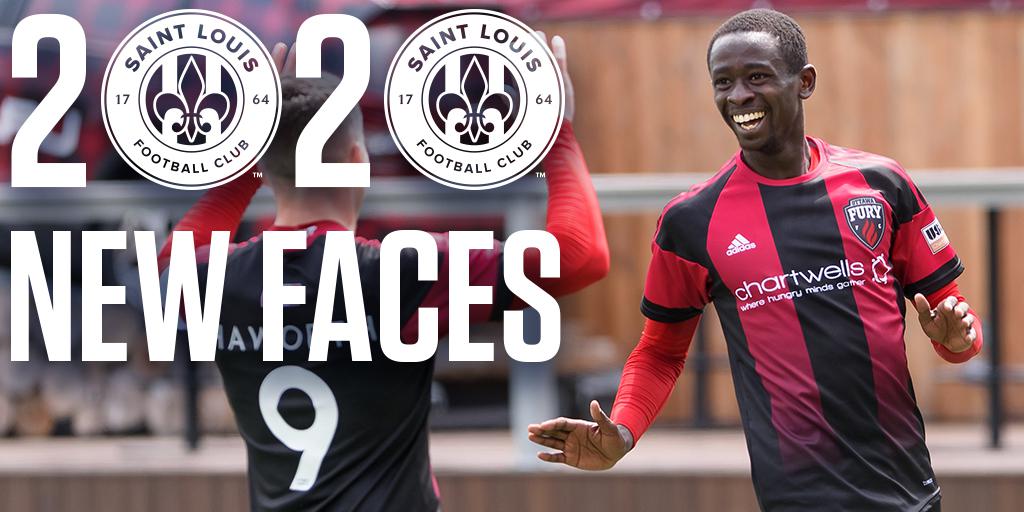