Adewole was born in Cheverly, Maryland and attended George Washington University where he made 64 appearances and scored five goals over the 2013-2016 seasons. He also played for the Jersey Express in USL League Two and made four appearances for the club in 2016. Adewole would sign his first professional contract with Pittsburgh Riverhounds SC in 2017 and go on to make 74 appearances for the club over the past three USL Championship seasons. He played 3,050 minutes over 35 appearances in 2019 and anchored a defense that kept a league-best 18 clean sheets and only conceded 32 goals as the team secured first-place the USL Championship Eastern Conference.

“Tobi is a huge addition to our group for the 2020 season,” said Head Coach Steve Trittschuh. “He has great size, is very athletic and defends the box well. He also has great potential to still develop and I’m really looking forward to working with him.”

“I’m very excited for this new chapter in my life,” added Adewole. “I’m looking forward to growing as a player and contributing my professional experience and leadership to the team. This is going to be a great season and I can’t wait to get started! Stay lavish!” 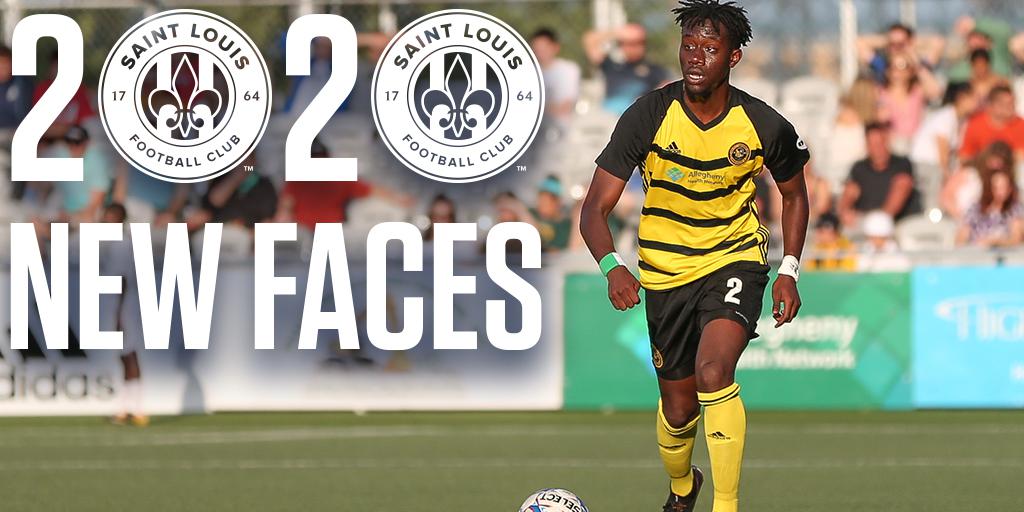