The game has been removed due to a number of factors, including: player injuries, the management of player minutes during the preseason, and the ineligibility of Academy players to participate. 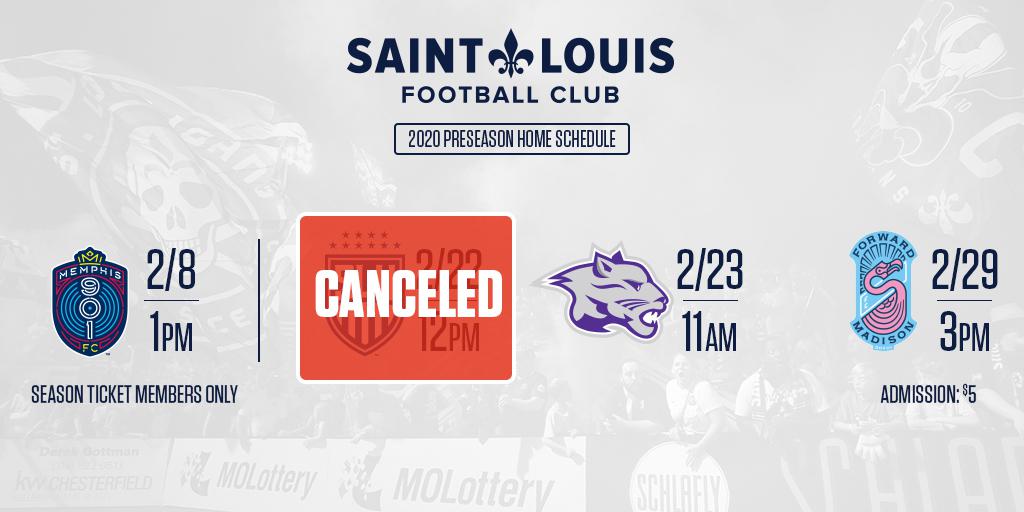