Lawson Redmon, Jansen Miller, and Kyle Genenbacher all join the first-team on Academy contracts after playing for the STLFC Academy U19 team which finished third in the U.S. Soccer Development Academy Playoffs last season. Redmon and Miller also spent last year training with the first-team on Academy contracts but made no league appearances during the 2019 USL Championship season.

“Lawson, Jansen, and Kyle have been with us since the start of preseason and all have performed well enough to add them to our roster,” said Head Coach Steve Trittschuh. “They have trained well and added to the quality of our training and preseason games. If they are needed in a league game, I would not hesitate to use them and it just goes to show the Academy keeps producing quality players that can play at the professional level. 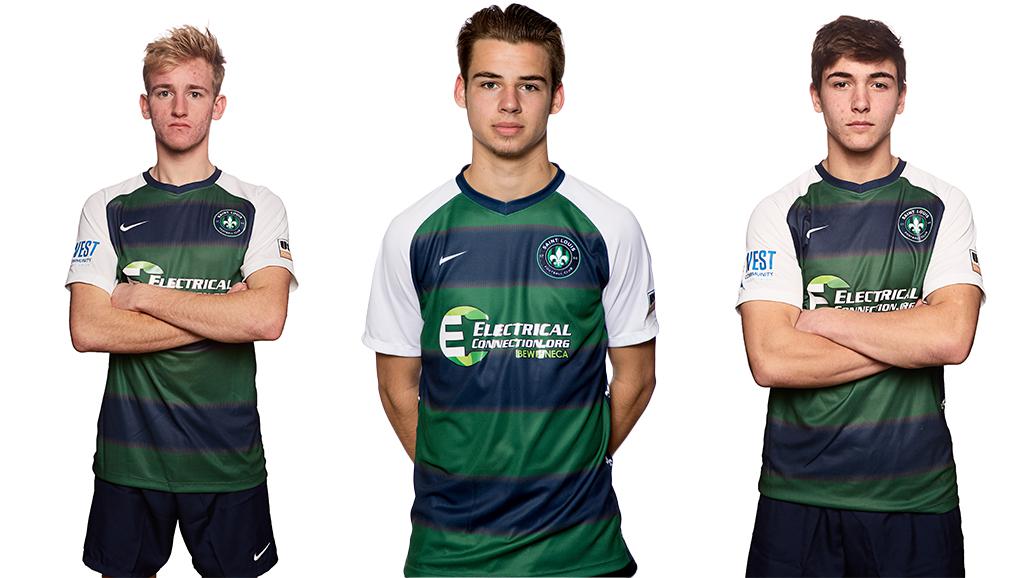