Mayfield got on the scoresheet early in the first game before Kilwien equalized to make it interesting. However, the NYRBII player would not score again as Mayfield won the first game 9-1 and followed that up with a resounding 8-0 victory while trying to maintain a level of sportsmanship.

"After the early goal I gave up, I just had to calm myself down, focus on controlling the ball better, and make sure I'm challenging at the right time," said Mayfield. "I can tell my opponent put in some hard work to prepare for this, and he made some good plays! I'm looking forward to my next matchup against Richmond Kickers!" 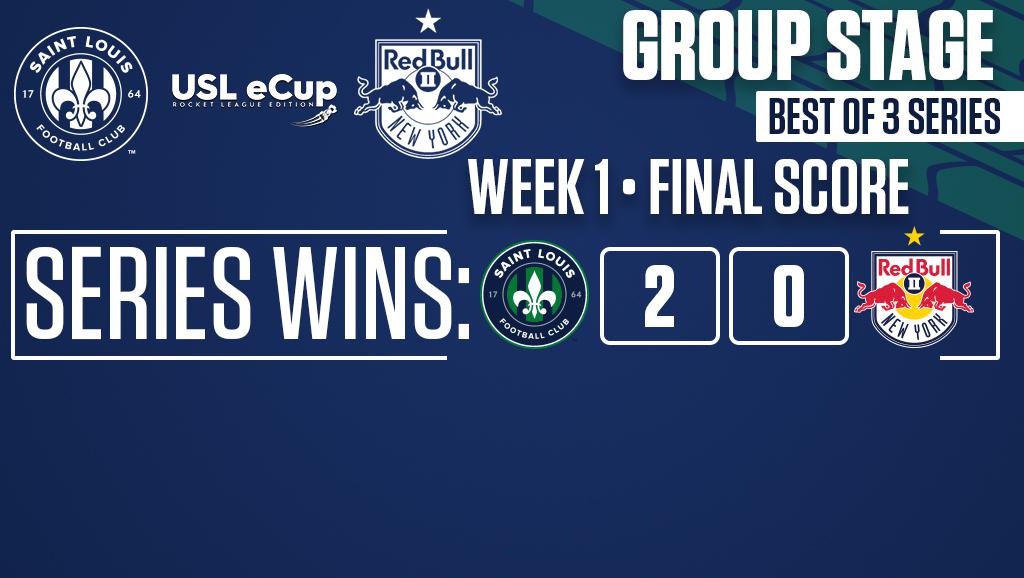