Mayfield won the first game 13-2 before another clean sheet victory of 12-0 in the second game to seal a goal differential of +63 to top Group 5 and advance in the tournament.

"I think I'm seeing a trend here; after I drop a goal or two, my nerves figure out where they need to be," said Mayfield. "I haven't had a chance to watch all of the matches so far, but I know that I'm going to have some tough competition when I face off against either Rio Grande Valley FC or FC Tucson. Thank you to everyone out there cheering me on, and good luck to the other competitors!" 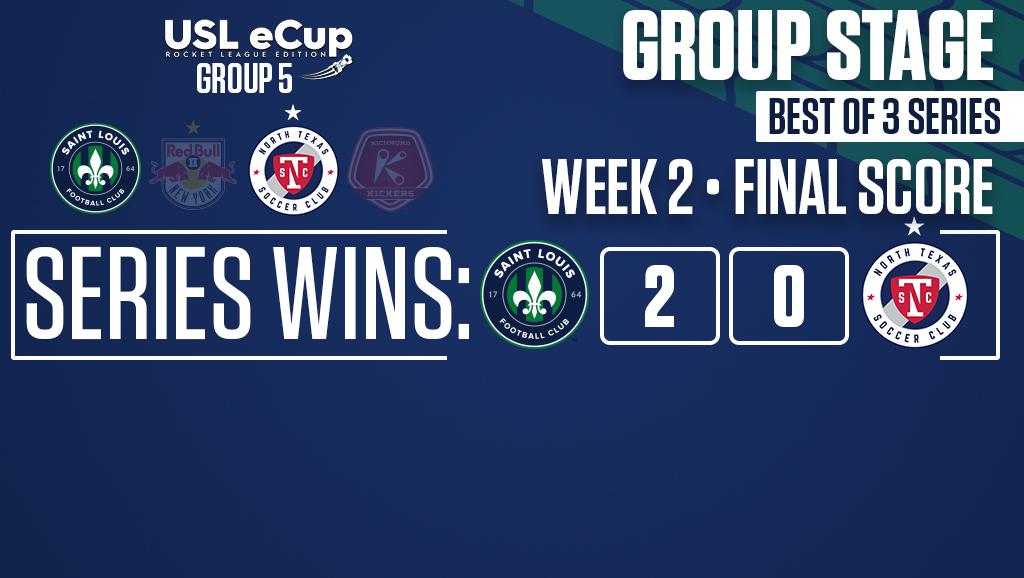