ST. LOUIS, Mo. - Saint Louis FC representative Keith Mayfield won the Round of 16 match against Loudoun United FC in the USLeCup and will advance to the Quarterfinals against the winner of FC Tucson vs. Forward Madison FC on Tuesday, April 21st at 7:30 p.m. CT.

Mayfield won the first game 8-4 before suffering his first loss of the tournament with a winner at the death from Loudoun United representative Brandon Williamson to see the game finish 5-4 and the series tied heading into a critical Game 3 in the best-of-five series. However, Mayfield would regain his form and win Games 3 and 4 to secure his place in the Quarterfinals of the tournament.

"Nothing but respect for Williamson," said Mayfield. "He came out swinging and caught me looking on quite a few. He was fast, aggressive, and he was on point with his challenges.  Despite the win, I'm not happy with how I performed today, and I plan on hitting the training ground for an extra few sessions. Thank you everyone for the continued support!" 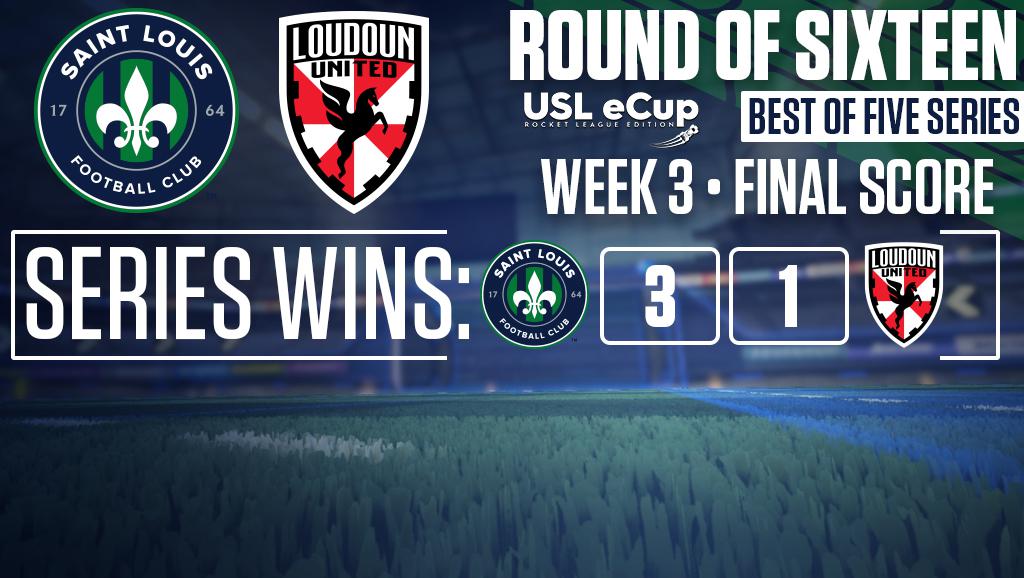