Mayfield had his work cut out for him going against professional Rocket League player Wieland in a tough draw for the Quarterfinals. Wieland scored double digits in every game of the USLeCup until his third game against Mayfield which was a testament to the battle that was fought between the two players.

"What can I say? PlantingCargo85 is a damn good player, and it was an honor to play against a CRL Champion," said Mayfield. "Playing in this tournament has been entirely my pleasure; everyone's love and support was felt throughout. Despite dropping three in a row, I'm proud of what I was able to accomplish for the team! I'm elated I was able to help provide entertainment and a reason to virtually get together to cheer on some local professional sports during the quarantine.  And hey... I did get one playoff win?  SHA LA LA LA LA LA LA!"

"Thank you to everyone who has donated to the St. Louis Area Food Bank," added Mayfield. "Let's continue making the world a better place through gaming and charity." 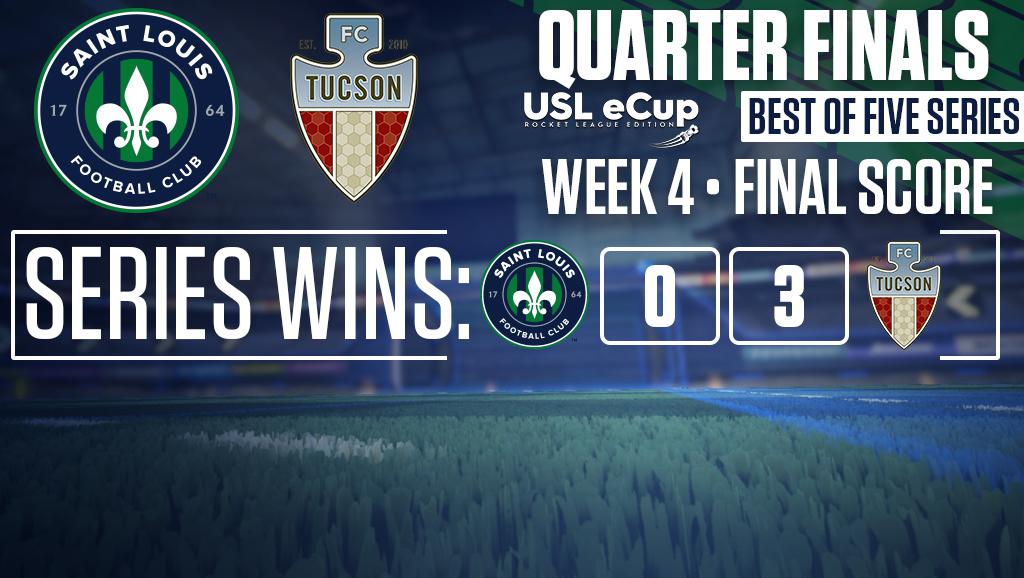