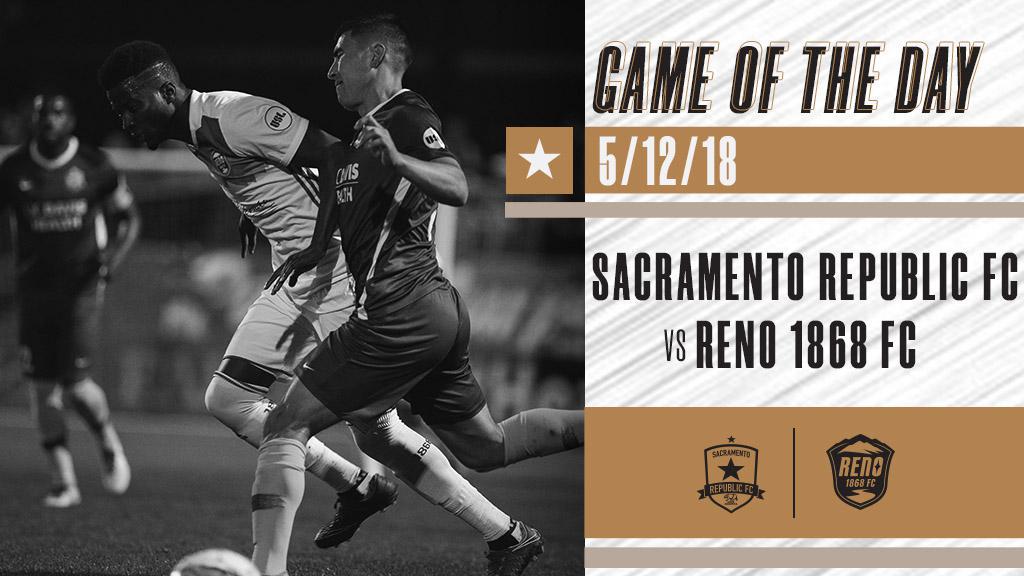 Welcome to the Classic Championship Game of the Day, where today we look back at one of the best rivalries in recent seasons from the Western Conference and a meeting from the 2018 regular season between Sacramento Republic FC and Reno 1868 FC at Papa Murphy’s Park.

Sacramento had gotten off to a flying start in its fifth season in the Championship with five victories in its opening nine games, including a notable road win against fellow contender Orange County SC on the road thanks to a goal by local standout Cameron Iwasa. Republic FC had suffered only one blemish to its record away to the Portland Timbers 2, but had bounced back from that result to earn a 2-1 victory against Tacoma Defiance in its last outing to give it positive momentum going into the clash with its rivals.

1868 FC, by contrast, had started its second season slowly. After finishing third in the Western Conference in its inaugural season, it took until the fifth game of the season for Reno to claim its first win of the campaign on the road against Portland, but that was one of only two victories the side had claimed in its first nine games. 1868 FC arrived in California off the back of three consecutive draws, which had run its undefeated streak to five games, but still left the side off the early pace in the Western Conference standings.

The scene is set, so sit back, relax and enjoy a classic clash from the Championship’s history.