ST. LOUIS, Mo. – The USL Championship announced the four groups made up of teams from the Eastern Conference that will battle for a place in the 2020 USL Championship Playoffs when the league returns to play on Saturday, July 11.

As detailed in the Championship’s announcement of the updated season structure, each team in Group E, Group G and Group H will play its fellow group members four times during the regular season. Meanwhile, each team in Group F will play its fellow group members three times. The remaining games will be played against teams that fall within a similar geographic region.

Per the new USL competition format, Saint Louis FC will play against Louisville City FC, Indy Eleven, and Sporting Kansas City II each four times with the remaining games to be played against other opponents. The home opener 4-1 win against The Miami FC will count as one of the 16 total games to be played in the competition, and the top two teams from each group will qualify for the 2020 USL Championship playoffs.

Saint Louis FC has the following all-time records against their Group E opponents:

More details about the 2020 competition schedule will be released by the USL in the near future. 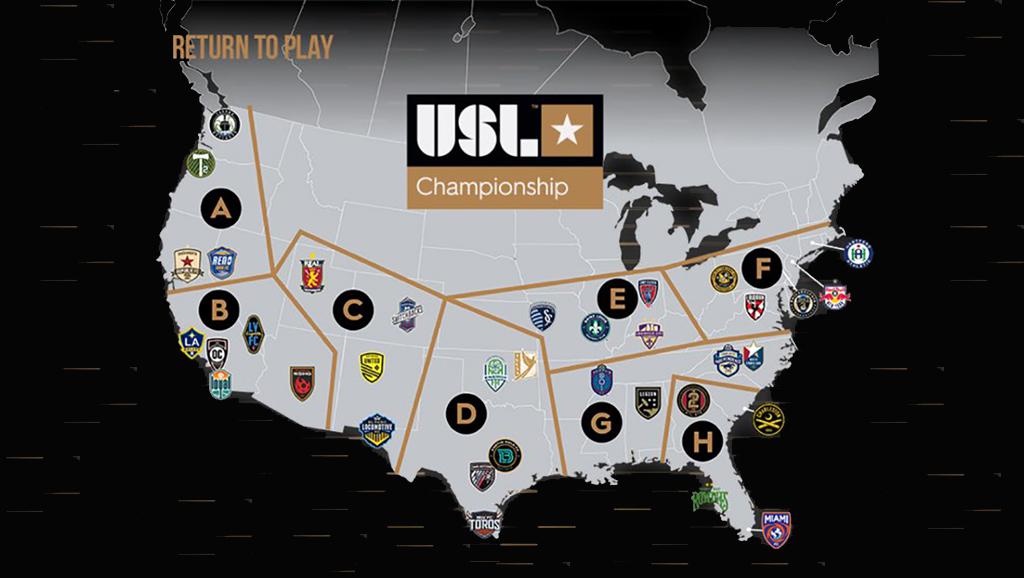