I’m driving from Salt Lake City, Utah to St. Louis, Missouri in a U-haul truck for the first time at 2:00 AM in the middle of nowhere and no other cars in sight. As I’m driving, I see a police car with its headlights on, parked under a bridge. I have been in the same lane for about an hour because there haven’t been any other cars on the road. When you see a police car as a black person, your mind sharpens up and your heart tends to race because you never know what can happen. Before I pass the police car, I make sure to check my speed and drive with both hands on the wheel. As I continue to drive, I see in my side-mirror that the police car pulled out from under the bridge and is heading my way. I think to myself that I haven’t done anything wrong…I should be fine. The police car sped up until it was next to me, where the police officer in the passenger seat and I were able to make eye contact. Their vehicle then slowed down behind me. It takes less than 20 seconds for the police lights to flash and I was being pulled over. As the officer walks up to my window, I make sure to keep both hands on the steering wheel.

“Hello officer, is there a problem?”

“Sir, I saw you from a mile away and haven’t switched lanes.”

My girlfriend at the time was in the passenger seat and I woke her up as we were being pulled over. As I handed the officer my driver’s license, he briefly looked at it and told me to get out of the car. My girlfriend began to get upset and asked, “Why, he didn’t do anything wrong!” I asked again if there was a problem and he just repeated to get out of the car. My heart was racing knowing this is in the middle of nowhere at 2:00 AM and they can do whatever they want with me. But my first reaction is to just be polite and do as they say. I told my girlfriend to calm down and not upset them. It is interesting that she was not afraid at all, while I was trying to be as calm as possible but also terrified because at any moment they can become aggressive. As I get out of the car, my girlfriend said, “Keep your phone on you because this isn’t right.” The officer told me to get into his car while his fellow officer began to walk around the truck. I didn’t resist and got interrogated in the back of the car without my driver’s license ever being scanned. When I told the officer that I was a professional athlete, he Googled me and then said I could go.

That is just one of many incidents in my life that I have seen the color of my skin mean more than the character and human being that I am. I wonder, what if my girlfriend at the time (who is white) wasn’t in the car at the time? That time, I was one of the lucky ones…

WHAT BLACK LIVES MATTER MEANS TO ME

With so much hurt, pain, anger, frustration and fear, Black Lives Matter is a movement that recognizes serious issues that are still issues because they continue to happen. It is saddening that people are treated differently just because of the color of their skin. It is easy to not worry about an issue that isn’t affecting you personally, but if you could put yourself in the shoes of George Floyd, Breonna Taylor, Ahmaud Arbery and the many others that have lost their lives because of the color of their skin. I’m tired of being fearful every time a cop drives by. I’m tired of watching the news and seeing another black person killed and the people committing these heinous crimes going free. Black Lives Matter is not something that is “cool right now” which is what people have made it to be. It is an issue that we, as black men and women, go through in our daily lives. I fear for my future kids. I fear for the young black men and women who society tells them to be conscious of what they do, say or what they wear. Of course, “all lives matter.” But black lives are the ones being treated so wrongfully and that’s the issue at hand that we need to shine a light on.

WHAT WE CAN DO TO INSPIRE CHANGE

We all need to strive to be better people and human beings towards one another and hold each other accountable. In order for us to make a change, we have to look within ourselves and want to better our communities. Working in our community to build up the future generation and educating them properly so they can grow up to be better and more informed. We have to empower our youth to elevate society. We have to be willing to engage in hard conversations about these serious issues in order to get an understanding of what is happening in the black people. Speak out and use your voice when you see hate and unjust towards your brothers and sisters. Vote Vote Vote! In order to impact what happens around you, you have to be aware of who is running to lead your community and your government. Sign petitions to put the brutalizing police officers and other murderers in prison to serve justice. You don’t need to go outside of your home to make a change in your community. You can work within your house in order to make those changes. Be the light in the dark. Show more love, not hate. “And now these three remain: faith, hope and love. But the greatest of these is love.” (1 Corinthians 13:13). 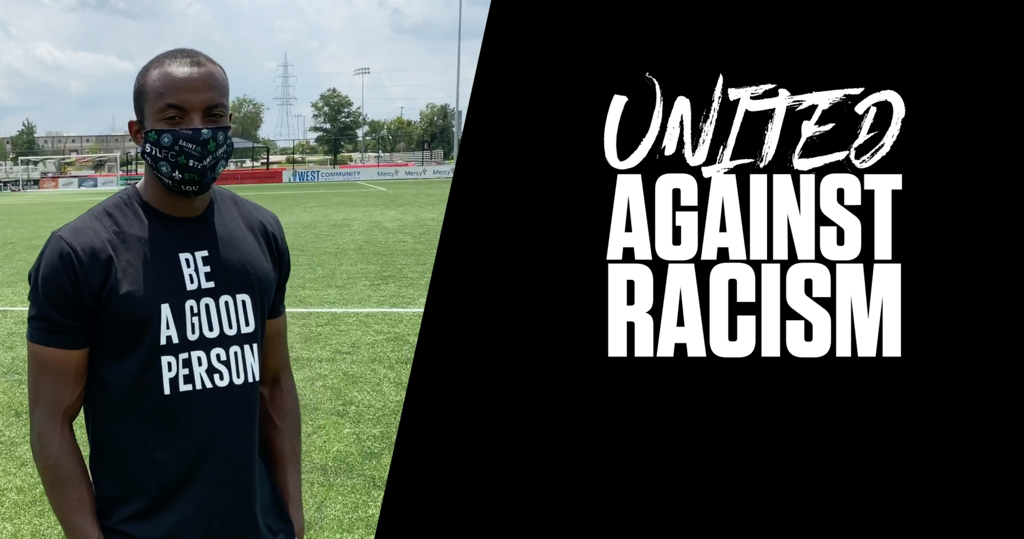