Saint Louis FC is 2-1-0 since the USL restart and comes off a 1-0 win at home against Indy Eleven on Sunday. Tyler Blackwood scored the lone goal in the 24th minute with a first-time finish on Wal Fall’s through pass to become the club’s leading scorer with three goals this campaign. Goalkeeper Kyle Morton made seven saves to secure his second clean sheet in two games and currently leads the USL Championship with 20 saves made and an 87% save percentage.

Memphis 901 FC is 0-2-2 and currently sits third in Group G after conceding at least two goals in all of their games so far this season. They are coming off a 2-2 draw at home against Charlotte Independence with team-leading scorer Brandon Allen getting on the scoresheet for his third goal this season. Former STLFC loanee Pierre Da Silva leads the team with 10 chances created and former USMNT goalkeeper and current Memphis 901 FC Sporting Director Tim Howard has conceded nine goals with a 40% save percentage in three games played.

This game will mark the third competitive fixture between the clubs with Memphis 901 FC holding the series advantage with 1-0-1 record after winning 1-0 the last time in Memphis on September 21st, 2019. The teams did face each other in preseason this year with Saint Louis FC winning 2-1 back in February as Kyle Greig and an Academy trialist scored for the home side while Marc Burch scored directly from a free kick for Memphis.

The game will be broadcast live on ESPN+ starting at 7:30 p.m. CT here: Stream MEMvSTL on ESPN+ 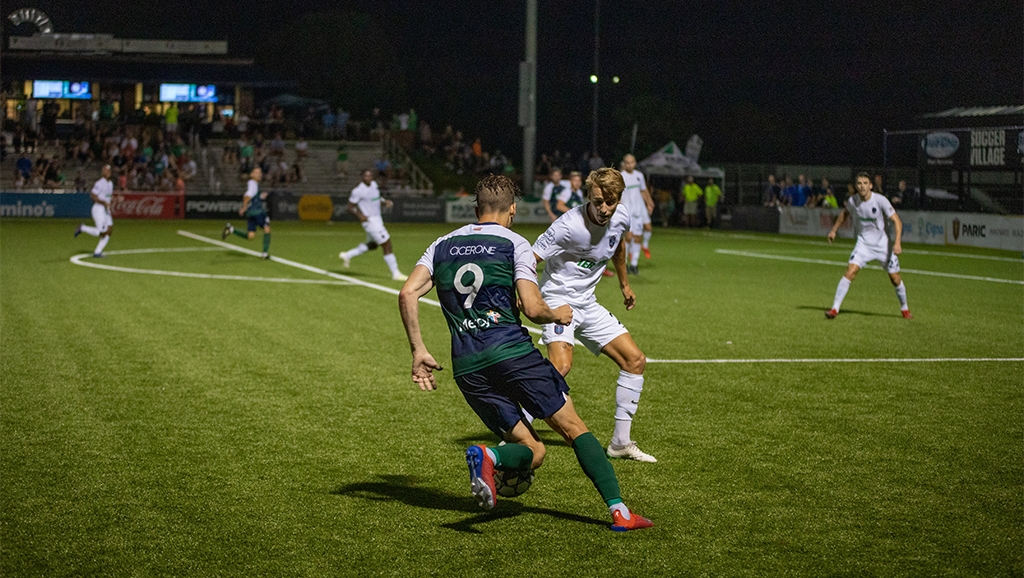