Saint Louis FC is playing their second match in 72 hours after coming off a 1-1 draw at home to Sporting KC II on Wednesday night. The home side was able to claim a draw with virtually the last kick of the game as Phanuel Kavita fired home a rebound following a corner in stoppage time for his first goal of the season. The result saw Saint Louis FC remain undefeated at home against their cross-state rivals and earn a crucial point in a tightening Group E against a young, talented Sporting KC II team coming off two successive road wins.

While Saint Louis FC has already played six games this season, FC Tulsa has played only three games with two of them following the USL restart on July 11th. They are coming off a 2-1 win against Rio Grande Valley FC last Saturday with Marlon Santos and Darío Martínez scoring the goals. The two clubs did face off in a preseason game in Tulsa which finished with a 1-1 draw as Marlon and Tyler Blackwood got on the scoresheet for their respective clubs that day. FC Tulsa will come to West Community Stadium looking for their first road win in the series as Saint Louis FC holds a 7-2-1 advantage with a 4-0-1 record at home.

The game will be broadcast live on ESPN+ and available to stream HERE. 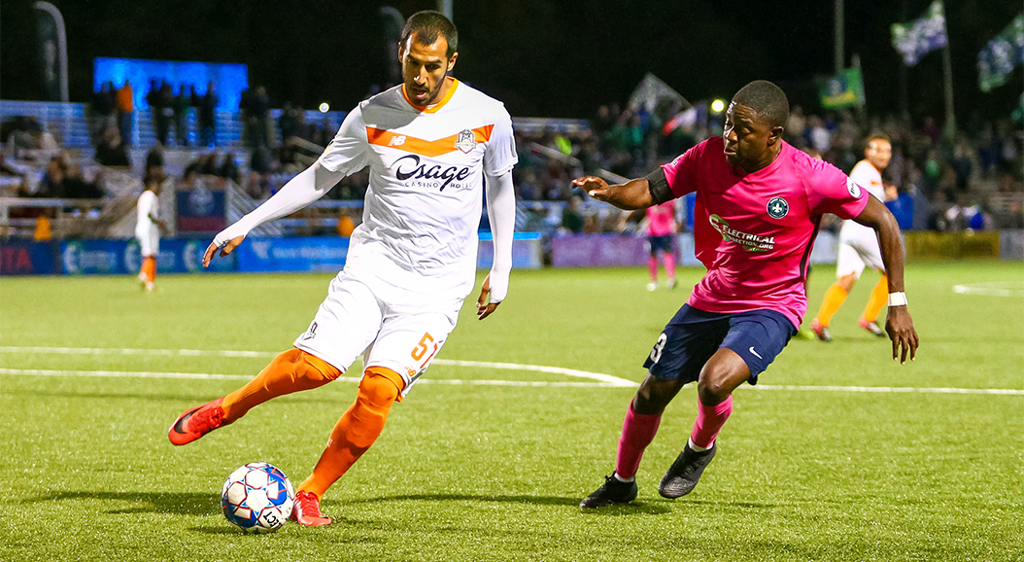