STLFC to Cease Operations After 2020 Season

ST. LOUIS, Mo. – Saint Louis Football Club announced today that the 2020 season will be the final season of operation for the club. Currently, the club is competing in its sixth season of play in the USL Championship.

On May 1, 2014, a franchise was awarded to St. Louis with the first season slated for 2015. In the first five seasons, the club compiled a record of 50-60-48. This season, Saint Louis FC is 4-3-2 and sits in 2nd place in Group E of the restructured USL Championship competition format. In 2019, the club made a historic run in the storied U.S. Open Cup, reaching the Quarterfinals and losing to the eventual champion, Atlanta United.

“Naturally, we are disappointed that the club will not continue. However, we are proud of what we have accomplished and the impact we have had on soccer in St. Louis and the community at-large,” said Saint Louis FC President Patrick Barry. “Our goal was to bring professional soccer back to St. Louis, re-establish St. Louis at the national level and give back to our community. We accomplished all of that and much more.”

“Unfortunately, the financial impact of COVID-19 during 2020 and beyond make it too difficult to continue operations,” said Tom Strunk (aka “Fred”), CFO.  “We’re sad to see STLFC come to an end but are proud of what we and our supporters have accomplished. Our collective hard work to bring professional soccer back to our city has been extremely rewarding. Lastly, I’d like to personally thank the St. Louligans for their support, friendship and the memories over the past 6 years.”

“I want to personally thank all of our corporate partners, fans and, of course, the St. Louligans,” said Jim Kavanaugh, CEO. “Collectively, we created something special that brought the St. Louis soccer community alive again. The support of our fans was the foundation of every accomplishment in the last six years and we’re very proud of every aspect of how we operated the club. The future of soccer in our city is in a better place because of Saint Louis FC and our passionate supporters. Thank You!” 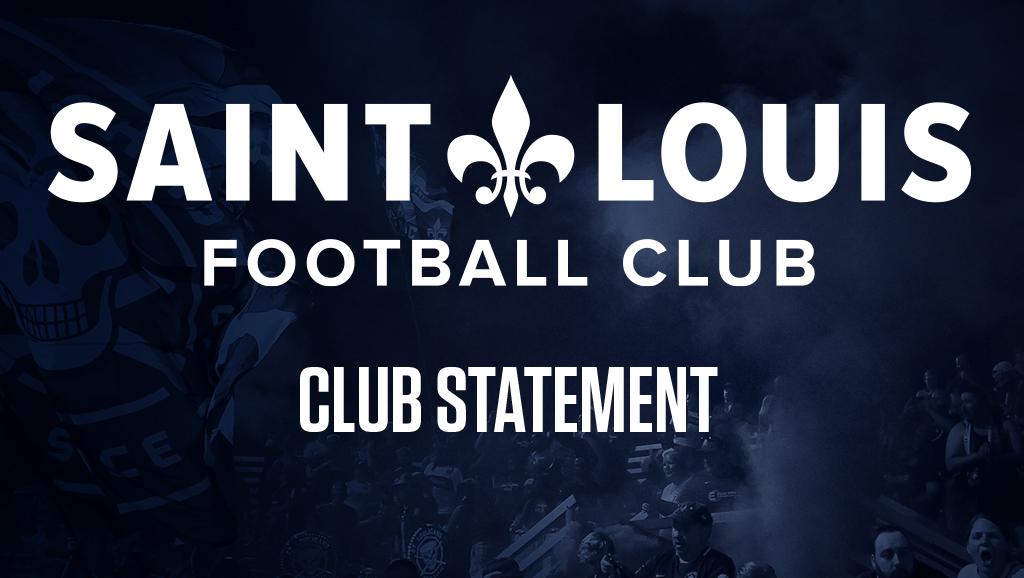