The teams will play their 13th contest against each other with Saint Louis FC looking to preserve their unbeaten home record of 4-0-3 in the series. The teams last played on August 15th with Saint Louis FC winning 3-1 as Russell Cicerone, Mour Samb, and Joaquin Rivas all got on the scoresheet while Christian Duke tallied one for the away side.

Sporting KC II is coming off a 2-1 win away to FC Tulsa with Fredlin Mompremier and Wilson Harris recording the goals. The team is currently bottom of Group E, but only two points behind Saint Louis FC and six points behind leaders Indy Eleven with their remaining games all coming within the group. 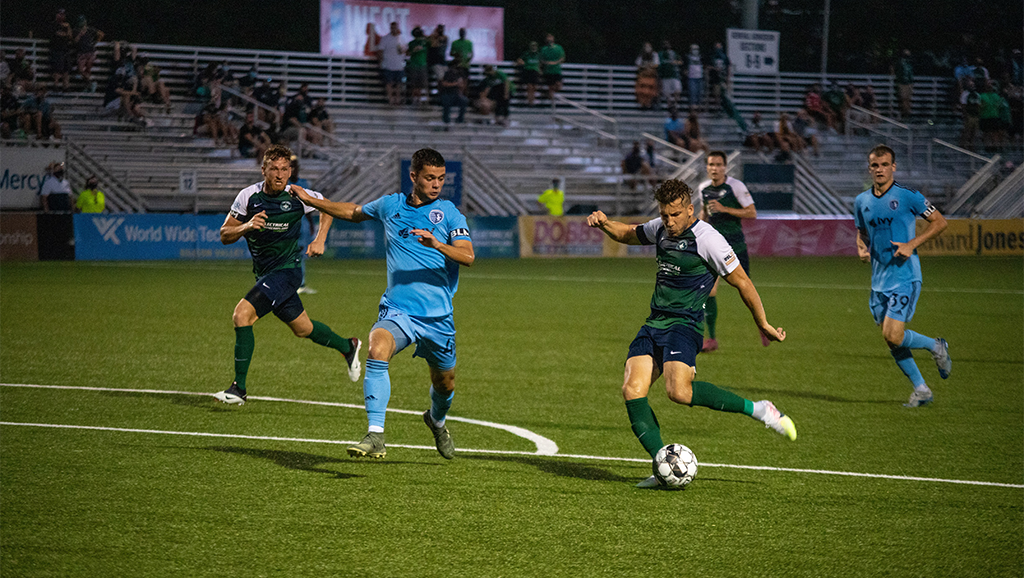