Saint Louis FC and Louisville City FC will resume the fabled “Kings’ Cup” rivalry with the third match between the clubs this season. Saint Louis FC is currently in the ascendancy with a 1-0 win away to Louisville at the new Lynn Family Stadium on July 18th and they also secured a 1-1 draw at home on August 22nd in the two meetings so far this season.

The away side is coming off a 3-2 victory against Sporting KC II as Kyle Greig, Tyler Blackwood, and Kadeem Dacres all got on the scoresheet for a crucial win in a tight Group E to keep them within two points of Louisville City FC heading into this weekend. Goalkeeper Kyle Morton will be looking to secure his third clean sheet as he is currently tied for fourth-best in the league with 36 saves made this season.

Louisville City FC is coming off an emphatic 3-1 road win against Indy Eleven with Devon “Speedy” Williams, Corben Bone, and Napo Matsoso all tallying in the first half. The team is led by Benjamin Lundt in goal with his four clean sheets currently tied for second-best in the league. 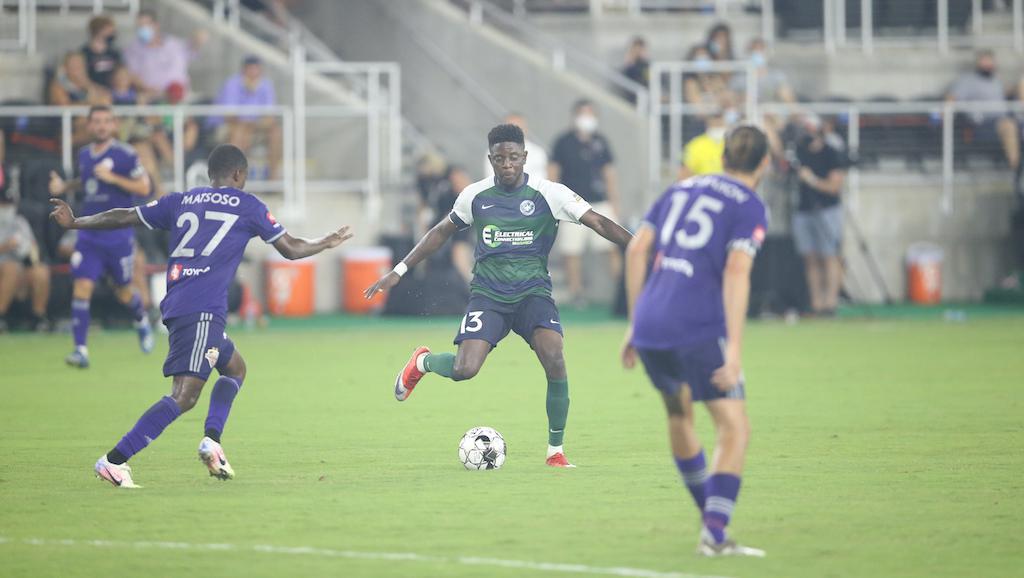