Both teams are only separated by one point heading into this fixture with Indy Eleven holding the advantage heading into the final three games of the 2020 season. The series is split between the two sides with the home team winning on each occasion in the short, four-game history of the series. Saint Louis FC won the last match between the clubs with a 1-0 victory at home as Tyler Blackwood scored the lone goal in the 24th minute back on July 26th.

Saint Louis FC is coming off a dramatic 3-2 victory against Sporting KC II which required a stoppage-time winner from Sam Fink to secure all three points this past Saturday. The team is led in attack by Tyler Blackwood who has five goals this season and Todd Wharton who has provided four assists from 21 chances created. At the back, goalkeeper Kyle Morton is currently tied for fifth-best in the league with 39 saves made in 11 games so far this season. 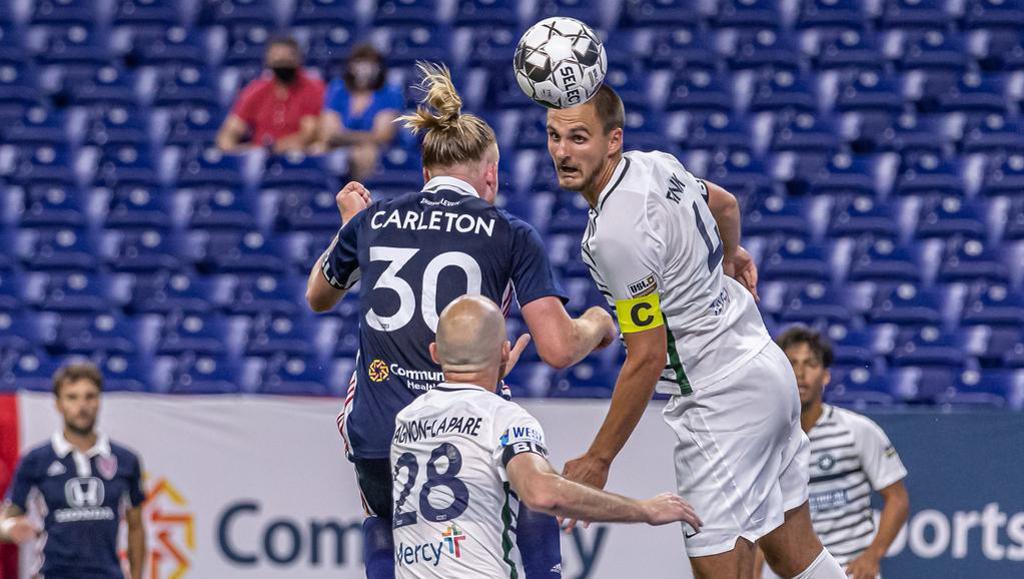