ST. LOUIS, Mo. – Saint Louis FC hosts Louisville City FC for the final time this Saturday, September 26th in what promises to be the most important game in the rivalry yet as a win will keep Saint Louis FC alive in the playoff hunt and bring the Kings’ Cup to St. Louis for the first time in history.

Saint Louis FC is coming off a dramatic 1-1 draw away to Indy Eleven on Wednesday night that saw Sam Fink and Todd Wharton receive second yellow card cautions to finish the game with only nine men. The result means Saint Louis FC needs to win on Saturday to control their own destiny as Indy Eleven remains one point ahead in the Group E Standings with a match against Sporting KC II next Wednesday to set up a season finale for the final playoff position.

Louisville City FC is coming off a 4-1 win against Memphis 901 FC with Cameron Lancaster scoring a brace and Brian Ownby and Corben Bone each tallying as well. They secured their playoff position thanks to the draw between Indy Eleven and Saint Louis FC on Wednesday night and will finish top of the group regardless of the next two matches with their three wins over Indy being the tie-breaker should they win out. 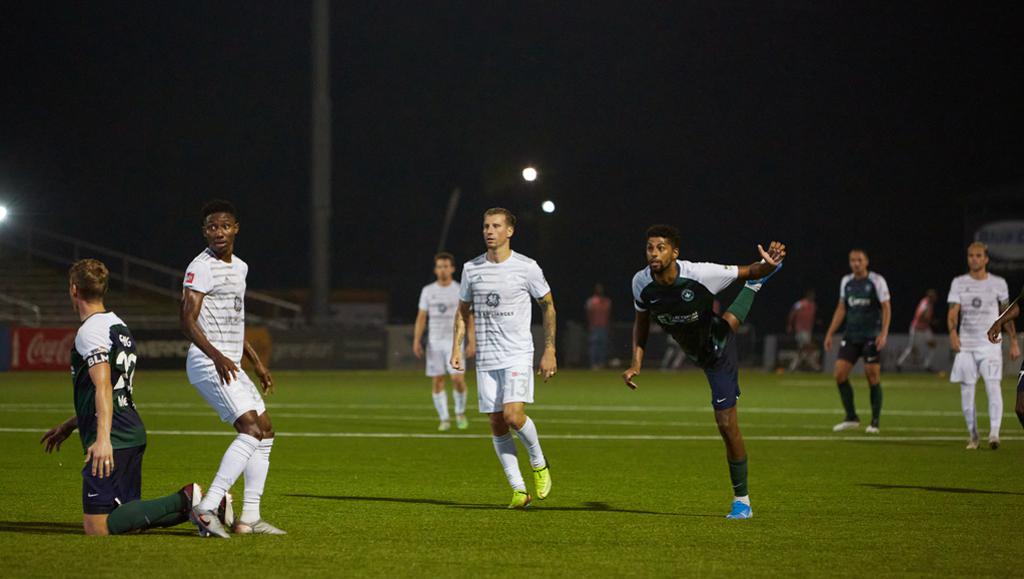