ST. LOUIS, Mo. – Saint Louis FC hosts Indy Eleven for the final home game in franchise history with a spot in the playoffs on the line this Saturday, October 3rd at 6:30 p.m. CT.

Saint Louis FC is coming off a 0-1 loss at home to Louisville City FC, a result which could have eliminated them from the playoffs before this final game if Indy Eleven won against Sporting KC II midweek. The teams will face each other for the fourth and final time this season with the home side holding the advantage in the series. Saint Louis FC will be hoping to maintain that advantage as they require a win to qualify for the USL Playoffs.

Indy Eleven is coming off a 2-1 loss on Wednesday night against Sporting KC II to keep Saint Louis FC’s hopes alive for the playoffs. Substitute Andrew Carleton scored the lone goal for Indy shortly after coming onto the field, but they would concede in second half stoppage-time to drop the points. The team is led by Tyler Pasher with nine goals this season and Evan Newton in net with his 32 saves.

Saint Louis FC won the last fixture at home against Indy Eleven as Tyler Blackwood scored the lone goal for the 1-0 victory shortly after the USL restart on July 26th. 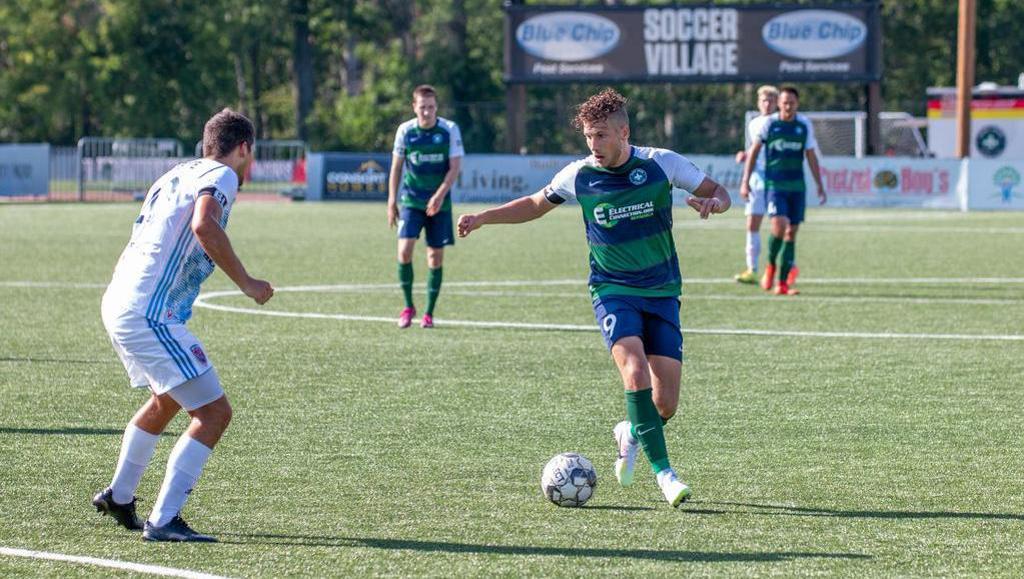