Saint Louis FC is coming off a dramatic 1-0 victory against Hartford Athletic to claim the club’s first-ever postseason win as substitute Joaquin Rivas scored the lone goal in stoppage time. Goalkeeper Kyle Morton recorded five saves and kept his third clean sheet of the season to set up a fifth meeting between Saint Louis FC and Louisville City FC this season.

Louisville City FC is coming off a 2-0 win against Pittsburgh Riverhounds SC with Cameron Lancaster and Corben Bone scoring the goals as goalkeeper Benjamin Lundt kept his eighth clean sheet of the season. The series is currently in Louisville’s favor as they are 2-1-1 against Saint Louis FC this season with the lone loss coming on July 18th at Lynn Family Stadium. Saint Louis FC will be hoping for a similar result as they battle for a spot in the Eastern Conference Final. 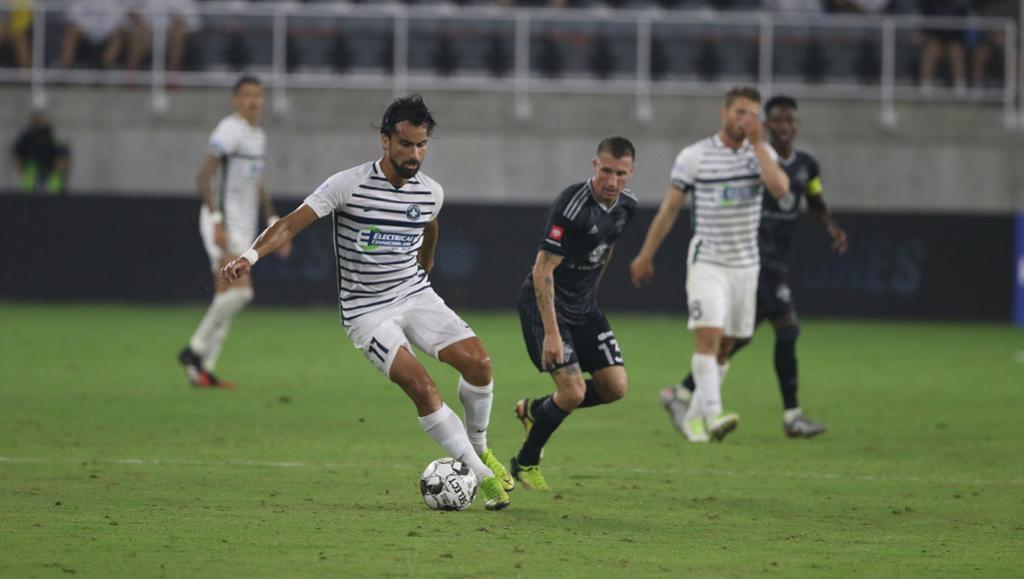