“Once I heard Coach [Anthony Pulis] was getting the job at Saint Louis FC, it was a no brainer to join the club,” said Hertzog. “I played against him and with him as a player—and played against him as a coach—so I’m more than excited to join his team and score some goals for the great fans in St. Louis.”

“I’m absolutely delighted to sign Corey as he is proven to be one of the most dangerous forwards in the league,” said Pulis. “He is very good technically, but more importantly, he is a good kid off the field that will fit well in the culture we are building here.” 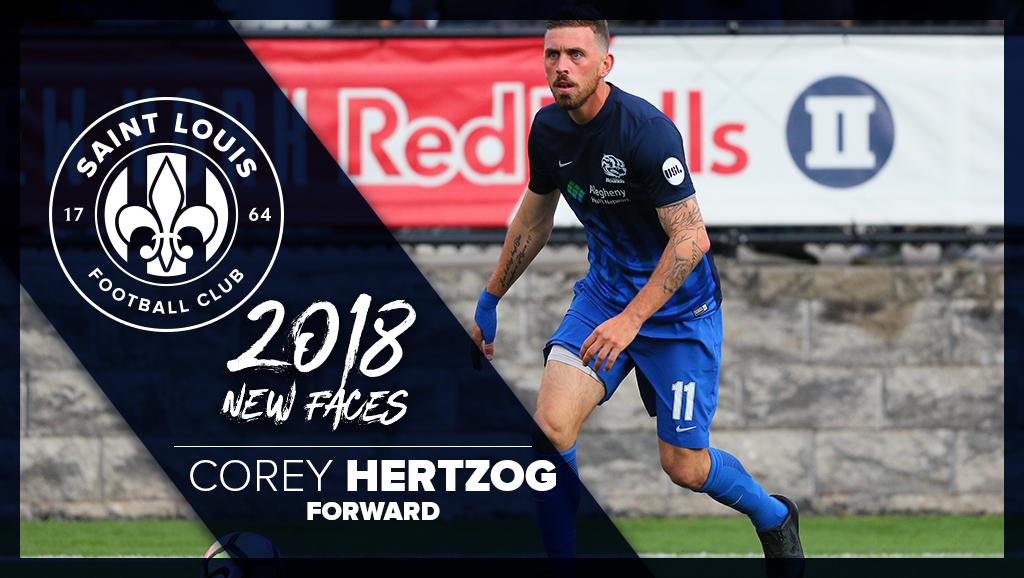