ST. LOUIS, Mo. – Saint Louis FC announced that the STLFC U23 team will not be competing in the USL PDL for the 2018 season.

“Playing in the PDL has been good for the club the past two seasons,” said Jeremy Alumbaugh, STLFC Vice-President & General Manager. “Taking over a franchise in 2016 only 10 days before our first game was not ideal, but in doing so we were able to help the league maintain a viable conference schedule.  As the demands of our STLFC Academy have continued to increase, we are going to take a year off from the PDL and re-evaluate how we can best serve players in that 19 to 23 year-old age range.  We will continue to offer programming during the summer months for players that we have identified and for the long list of alumni we have competing at the college level.”

The STLFC U23 squad started the 2017 season strongly with 10 points earned over the first four games, including two dominating performances at home against WSA Winnipeg.  The next four games saw a downturn of results with only two points earned and six goals conceded, including two losses against local rival club St. Louis Lions based in St. Charles County.  The team bounced back and earned 13 points from a possible 21 over the remaining games, including four points earned against conference leaders Thunder Bay Chill who went on to play in the 2017 USL PDL Championship.  The STLFC U23 team finished in 3rd place in the Heartland Division of the Central Conference with a 6-4-4 record.

“Comparing the 2017 season to the 2016 season, the league was a lot different,” said Kevin Stoll, STLFC U23 Head Coach. “Going forward, we will know what to expect and we will be in better position to both develop our players and win more games.” 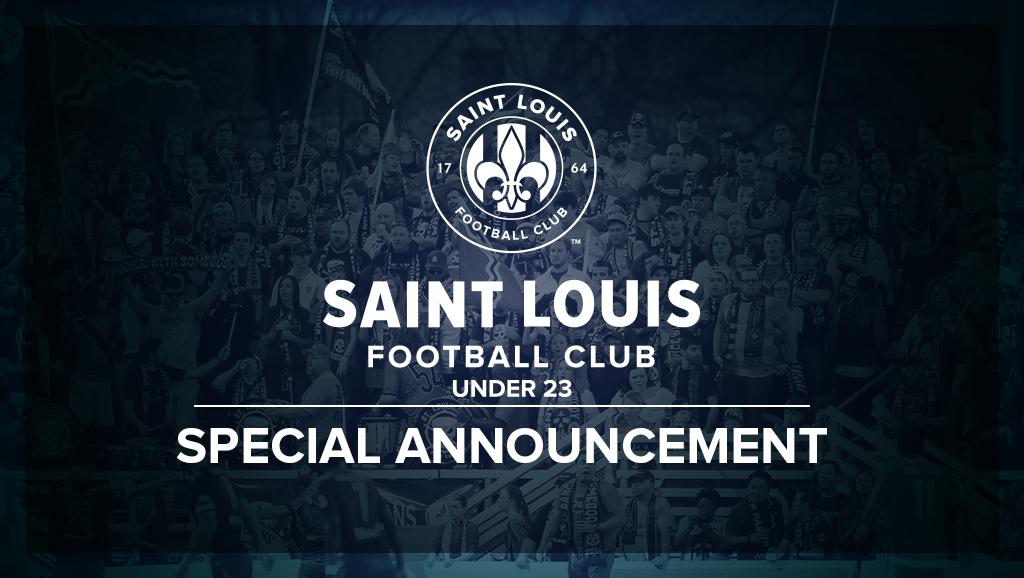