ST. LOUIS, Mo. – The United Soccer League (USL) and ESPN announced today the full schedule for the USL Game of the Week.  The ESPN family of networks will air six USL games on national television during the summer, with an additional 14 games to stream digitally on ESPN3.

Three Saint Louis FC games are designated as the USL Game of the Week this season as part of the 14 games that are streamed digitally on ESPN3.  Saint Louis FC will have two home games as the USL Game of the Week when the club hosts Phoenix Rising FC on Wednesday, May 30th at 7:30 p.m. CT and Sacramento Republic FC on Wednesday, August 15th at 7:30 p.m. CT at Toyota Stadium.  The third game will be an away match against Real Monarchs SLC on Wednesday, September 12th at 1:00 p.m. CT.

The announcement follows the groundbreaking partnership between the USL and ESPN organizations that brings the thrill and excitement of the USL to the innovative ESPN+ platform alongside other major soccer properties like the UEFA Nations League, the English Football League and Major League Soccer.

Nineteen teams from across the league will feature on national broadcasts, including two former league champions, ten 2017 USL Cup Playoff teams, and four of the league’s newest arrivals for the 2018 season.

“The excitement of our league is built around heated regional rivalries fueled by the sport’s most passionate fans. We are thrilled to bring that excitement to the national spotlight this season, including some great primetime matchups that offer a glimpse at potential USL Cup Playoffs matchups later this season,” said USL President Jake Edwards. “The increase in USL matches available to a national audience this year is part of our partnership with ESPN, which includes launching our new home on the innovative ESPN+ platform, a move that will raise the prominence of the USL and its clubs to a higher level alongside great domestic and international competitions. This expanded partnership is a testament to the significant investments into the sport by the league and its clubs, and our collective commitment to delivering the best experience to our fans either at the stadium or at home.”

For more information and to read the full press release, visit the USL website at www.uslsoccer.com. 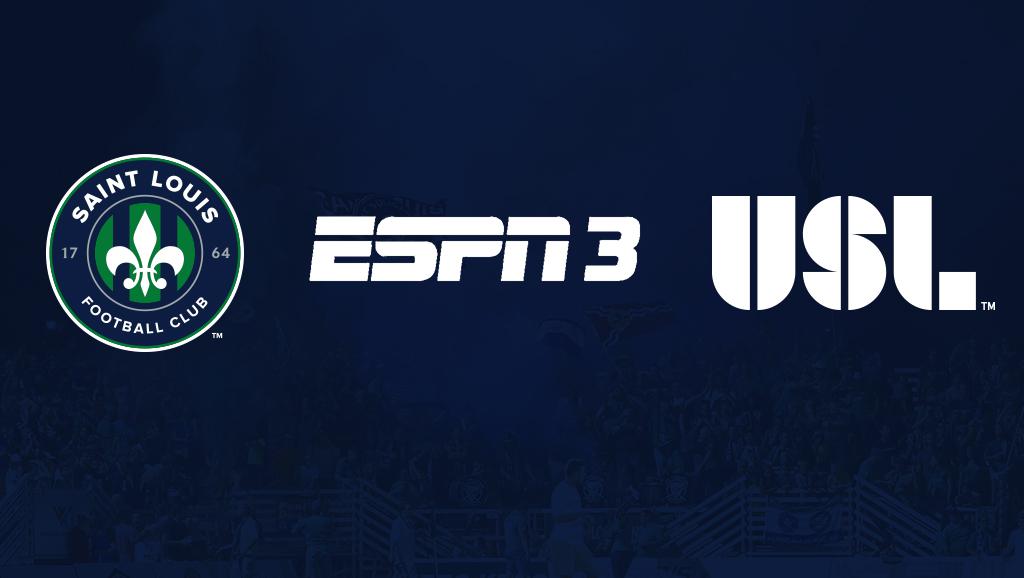