ST. LOUIS, Mo. – Saint Louis FC has announced the acquisition of an international roster spot in a trade with OKC Energy FC that will see Christian Volesky head to Oklahoma City, and that midfielder Austin Martz has undergone surgery to repair a torn hip muscle ahead of its two-game trip to California that begins on Wednesday night.

Volesky joins OKC Energy FC having recorded one goal in 363 minutes of action so far this season for STLFC and brings in return an additional international spot that Saint Louis will be able to utilize for the remainder of the 2018 season. This offseason, the USL passed a rule that permitted teams to trade or sell international roster spots within the league for the duration of a season. Following the conclusion of the season, all rosters will reset to seven international roster spots per team.

"Coming into the season we had high hopes for Christian, unfortunately as time has gone on things haven't worked out the way either party would have wanted,” said STLFC Head Coach Anthony Pulis. “We believe that finding this solution for Christian is the best thing for everyone involved and would like to wish him the best of luck in the future. Moving forward, we are extremely confident with the three forwards we have in Kyle Greig, Corey Hertzog and Albert Dikwa. This move also allows us to actively look and make additions to the squad in areas of need as the season progresses. I couldn't be happier with the togetherness, team spirit and dedication of our players and staff to bring success to STLFC.”

Martz underwent surgery on Monday to repair an existing muscle tear in his hip which will make him unavailable for selection over the next 3-5 months.  The surgery was successful and viewed as a long-term solution for Martz to be available at the end of the season.

“While I may be physically forced to rest, my community involvement and support for the team will only increase,” said Martz. “I will start physical therapy right away and be extremely diligent to get back on the field to hopefully help the team later in the year.” 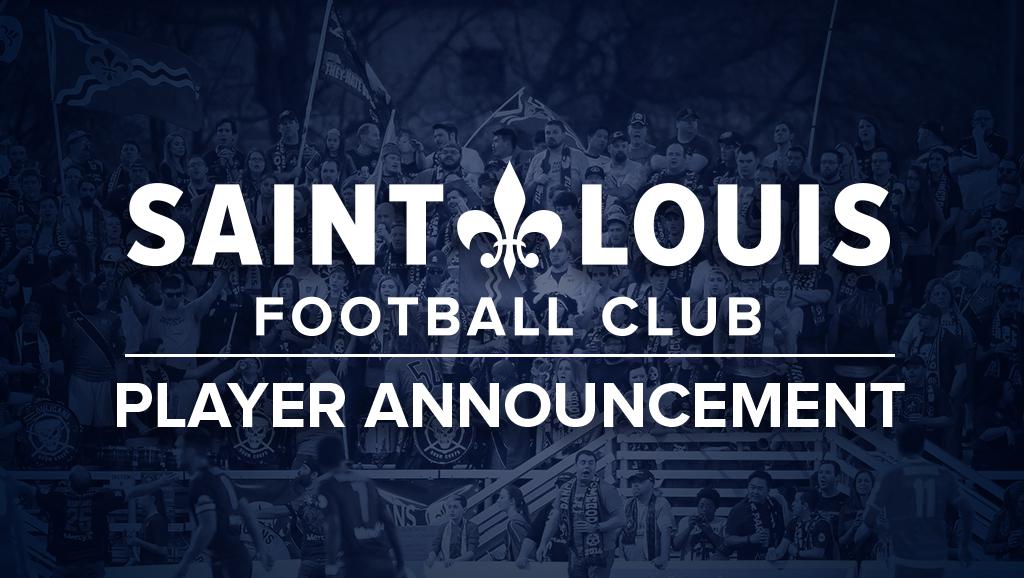