Bahner was born in West Chester, Ohio and played collegiately at the University of Cincinnati from 2008-2012.  He also played for Cincinnati Kings in the USL PDL during the 2009-2010 seasons and made 19 appearances before joining the Michigan Bucks in 2012 where he made 10 appearances and scored two goals.  Bahner would sign his first professional contract with Harrisburg City Islanders in 2013 and make 52 appearances with three goals scored over the 2013-2014 seasons to earn USL All-League First Team honors in 2014. He then moved to Jacksonville Armada FC of the NASL where he made 46 appearances and scored three goals during the 2015-2016 seasons before signing with FC Cincinnati where he made 36 appearances over the course of the 2017-2018 seasons.

“Matt is a player I’ve admired for a number of years,” said STLFC Head Coach Anthony Pulis. “He’s a fantastic athlete, good in the air and uses the ball really well, not to mention he has experience of being successful in the league which is important. From a character standpoint, there’s not many better as he has great leadership qualities and will in our culture perfectly.”

“I want to thank the Saint Louis FC front office and coaching staff for this opportunity to join a great organization,” said Bahner. “There’s a lot of buzz around the club and city, and I’m excited to be a part of that and help it continue to grow. I’m also looking forward to getting to work with everyone and pursue a USL championship.” 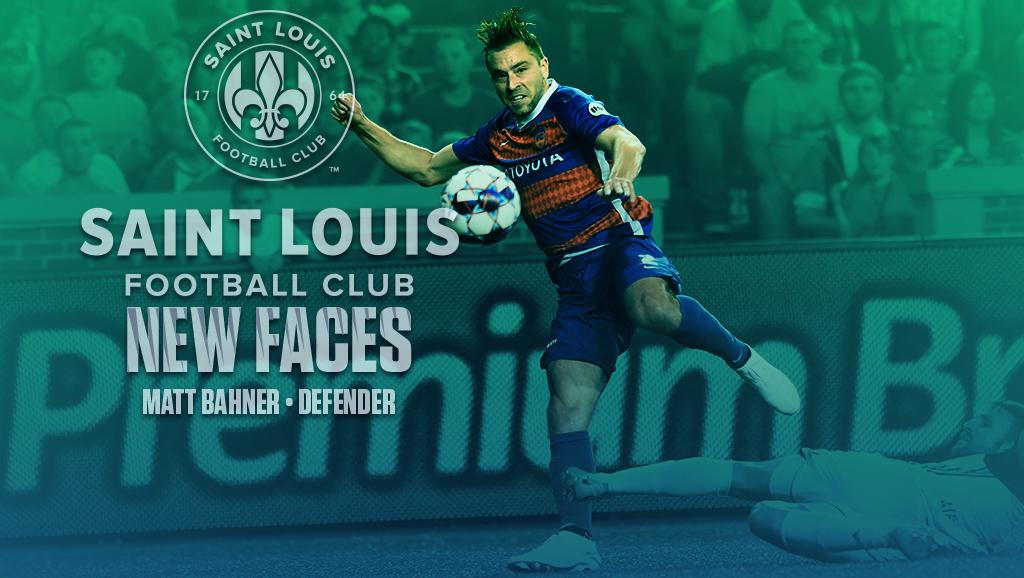